History of the College

The University of Durham was founded in 1832 by Bishop Van Mildert and the Dean and Chapter of the Cathedral. After Van Mildert's death in 1836, Durham Castle was handed over to the University and became officially known as University College, the oldest of the Durham colleges. Early generations of students lived either in University House, now Cosin's Hall, or in the Castle Keep, which was reconstructed in 1840. 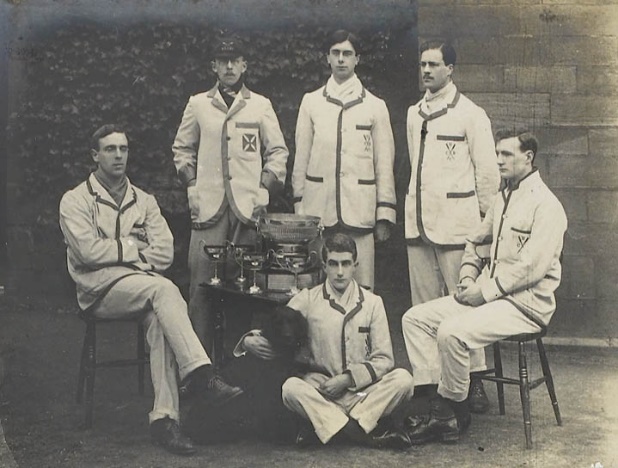 The inter-war years were transformative for Castle. The college was much smaller than it is today, with just 34 undergraduates in 1928, and was struggling to meet maintenance costs. The buildings were in danger of collapsing into the River Wear and many of its internal structures were weak. A combination of high costs and low undergraduate numbers meant that the college was often threatened with closure or merger with Hatfield College. Castle was saved largely through charitable donations. A visit in the 1920s from Edward, Prince of Wales, helped increase the profile of the cause. In the 1920s, the castle's foundations were secured through reinforcement with concrete. Following these and other extensive building refurbishments of the 1920s and 1930s the college was able to expand. 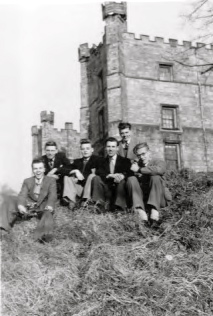 During the Second World War, personnel of the Durham University Air Squadron were posted in Castle, undertaking short courses before joining the Royal Air Force. Those from Castle who died during the War were commemorated by the redevelopment of the Norman Chapel in the 1950s. In order to continue its expansion, the college purchased Lumley Castle in 1946 to house students, and by 1948 seventy five students lived out at Lumley. The Vice-Master, Len Slater, was in charge of Lumley Castle from 1946 until he became Master in 1953. This Lumley Castle community developed a spirit of its own and the tied history of the two castles is still remembered today through activities such as the Lumley Run. 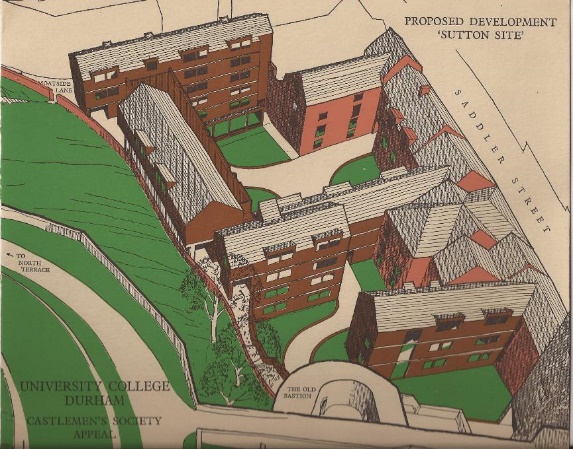 During the 1950s and 1960s, University College expanded through developments at Owengate and Bailey Court. In the 1970s, the college sold Lumley Castle. The proceeds were used to fund the development of Moatside Court, which enabled all Castle students to be housed within five minutes' walk of the castle.

During this period there was a rapid change in the size and structure of the college, which expanded to over 300 undergraduates by 1979. Female students were admitted to the college for the first time in 1987, and the first female ‘Senior Student’ (formerly the ‘Senior Man’), head of the JCR, was elected in 1993. 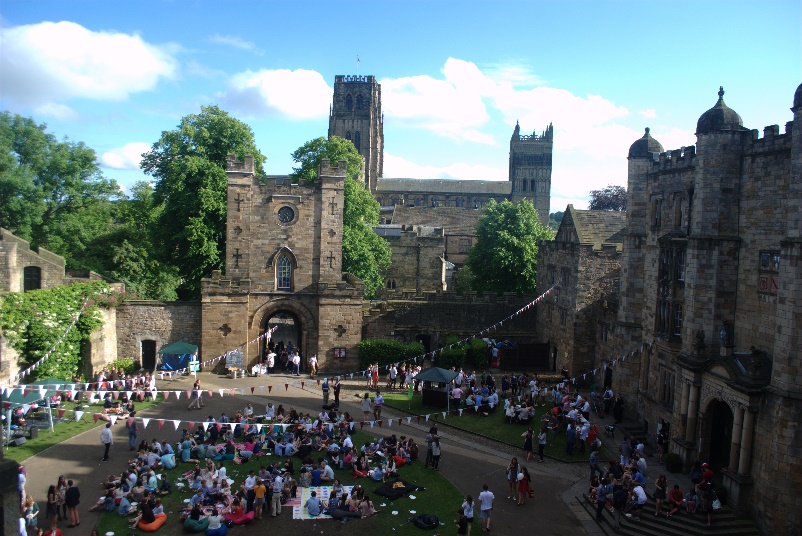 Today, Castle is known for its highly engaged and multidisciplinary common rooms of undergraduate, postgraduate and academic scholars. We are a diverse learning community – stretching and growing as we learn about each other’s religions, cultures, races, backgrounds, and other social identities. Along the way, we discover the many ways we are both similar to and different from one another, and we make important progress on the quest for fuller understanding, empathy and celebration of each person’s human dignity.

Complimenting this focus on inclusion and social justice is the college’s highly successful and student-led volunteering effort, Castle Community Action (CCA). Individually and collectively, University College students open their hearts and serve our local community with time and talent, ensuring the college motto – Non nobis solum (not for ourselves alone) – is alive and well. With a robust and engaging academic and co-curricular offering, University College provides an unmatched learning community for more than 1100 undergraduates, nearly 700 postgraduates and more than 500 faculty, professional and community colleagues.

As we grow we also continue to embrace the College’s rich history and traditions, with Castle Day, formal dinners and termly balls including the annual and ever popular June Ball.